The UK Government has announced its commitment to fund a major international research programme to tackle the challenge that nitrogen pollution poses for the environment, food security, human health and the economy in South Asia.

The South Asian Nitrogen Hub, a partnership led by the UK’s Centre for Ecology & Hydrology and comprising around 50 organisations from across the UK and South Asia, will be established with funding from UK Research and Innovation (UKRI) under its Global Challenges Research Fund (GCRF). The Hub will be awarded £19.6 million over the next five years, comprising £17.1 million from URKI and £2.5m from UK and international partners, including the South Asia Cooperative Environment Programme (SACEP). Contributions in-kind worth a further £7 million are being provided by partners of the UKRI GCRF South Asian Nitrogen Hub.

The Hub is one of 12 GCRF hubs being announced today by UKRI to address intractable challenges in sustainable development. The interdisciplinary hubs, between them, will work across 85 countries with governments, international agencies, partners and NGOs on the ground in developing countries and around the globe, to develop creative and sustainable solutions that help make the world safer, healthier and more prosperous. 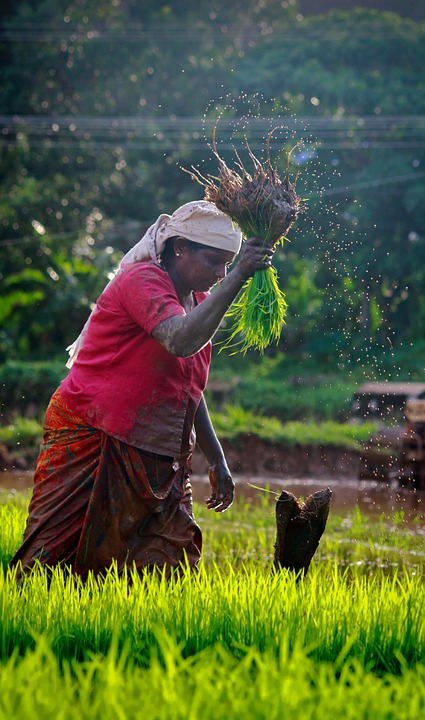 Public debate about planetary health tends to focus on carbon. But nitrogen is also critically important as it is connected to air pollution, biodiversity loss, the pollution of rivers and seas, ozone depletion, health, economy and livelihoods. Nitrogen pollution is caused, for example, by emissions from chemical fertilizers, livestock manure, and burning fossil fuels. Previous efforts have addressed only specific aspects of the problem, while the Hub will bring these together in a more coherent approach.

Nitrogen pollution comes in many forms, with multiple impacts – for humans, animals and plant life. Gases such as ammonia (NH3) and nitrogen dioxide (NO2) contribute to poor air quality and can aggravate respiratory and heart conditions, leading to millions of premature deaths across the world; while nitrous oxide (N2O) is a greenhouse gas that depletes the ozone layer. Nitrate from chemical fertilizers, manure and industry pollutes rivers and seas, posing a health risk for humans, fish, coral and plant life.

The UKRI GCRF South Asian Nitrogen Hub will study the impacts of the different forms of pollution to form a coherent picture of the nitrogen cycle. In particular, it will look at nitrogen in agriculture in eight countries – India, Pakistan, Bangladesh, Nepal, Afghanistan, Sri Lanka, Bhutan and Maldives. The Hub’s recommendations will support cleaner and more profitable farming, as well as industrial recycling of nitrogen, fostering development of a cleaner circular economy for nitrogen. 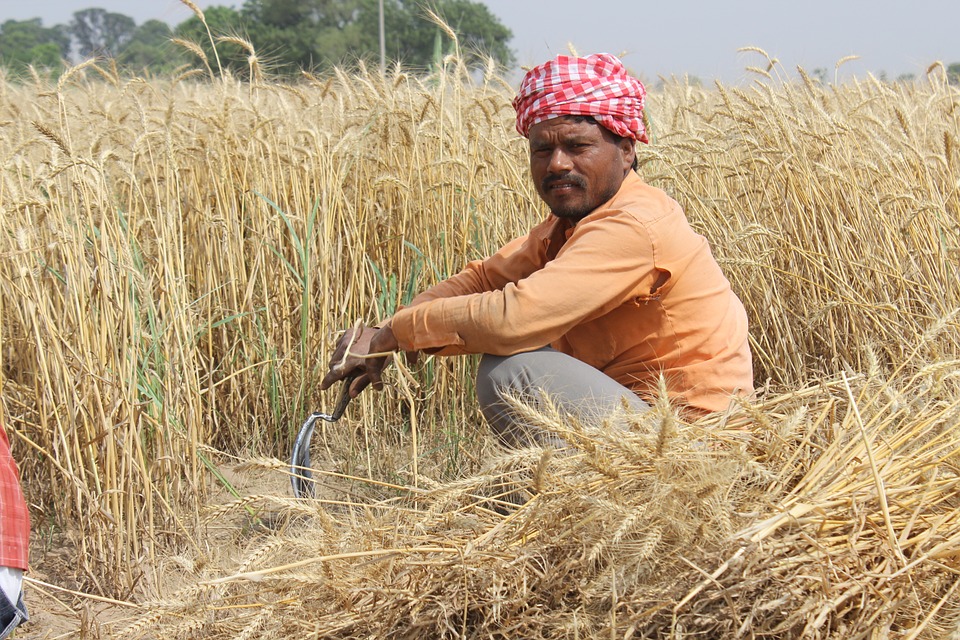 Science and Universities Minister Chris Skidmore, says: “The UK has a reputation for globally influential research and innovation, and is at the centre of a web of global collaboration – showing that science has no borders. We have a strong history of partnering with other countries – over 50 per cent of UK-authored research involves collaborations with international partners. The projects being announced today reinforce our commitment to enhance the UK’s excellence in innovation at home and around the world, driving high-skilled jobs, economic growth and productivity as part of the modern Industrial Strategy.

UKRI Chief Executive Sir Mark Walport says: “From tackling climate change to preventing and treating infectious diseases, the search for knowledge is a global endeavour that requires collaboration between the world’s best minds. The creation of 12 global research hubs demonstrates the commitment of the UK to ensuring our researchers and innovators can work with their counterparts across the world to address important questions.”

Professor Mark Sutton of the Centre for Ecology & Hydrology, an international nitrogen expert who will head up the UKRI GCRF South Asian Nitrogen Hub, says: “As a global society, we struggle with the intractable problems of air pollution, climate change and declining water quality, biodiversity and health. However, better nitrogen management will provide solutions to all of them and offers a triple win – for the economy, health and environment. Joining up across the nitrogen cycle will catalyse change for a cleaner, healthier and more climate-resilient world.”

Professor Tapan Adhya, Hub Co-Director for Science, who is from the Kalinga Institute of Industrial Technology, Bhubaneswar, India, one of the partners in the South Asian Nitrogen Hub, says: “High doses of fertilizer input of nitrogen to agriculture combined with low nitrogen-use efficiency mean that research on nitrogen pollution must be a priority for South Asia. This is emphasised by the scale of nitrogen subsidies across South Asia at around 10 billion dollars per year. Better nitrogen management will have huge economic and environmental benefits. ”

Director General of the SACEP, Dr Abas Basir, who is the Hub Co-Director for Policy, adds: “SACEP, as an international organisation, has the responsibility to embrace Strategic Development Goals (SDGs). Considering the impacts of nitrogen on climate change, air and water, addressing nitrogen pollution throughout the hubs will help us to mobilise major progress towards multiple SDGs globally, starting from the South Asia region, to meet the global needs.”